POLICYMAKERS IN A DILEMMA: Cocoa Production and Forest Conservation in West Africa 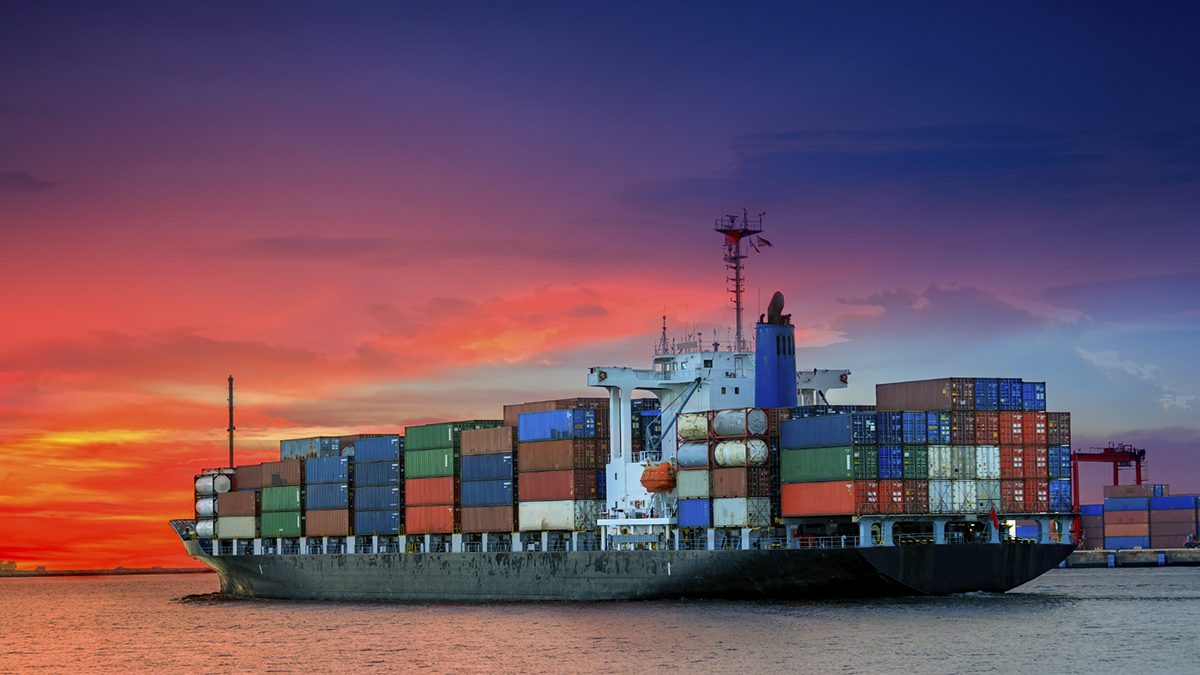 Can the African Continental Free Trade Area succeed where previous free-trade initiatives have failed? Dianna Games weighs up the issues.

Africa heads into a historic year in which the long-awaited African Continental Free Trade Area  (AfCFTA) finally becomes a reality, with trading under the scheme scheduled to begin on 1 July. The largest free trade zone to come into being since the launch of the World Trade Organisation in 1995, the AfCFTA is a bold venture, especially on a continent where intra-African trade is languishing at about 18% of total trade. And the political will behind it is unprecedented for a pan-African initiative.

Forty-one countries signed the agreement creating the AfCFTA in March 2018 and the rest came to the party eventually, with only Eritrea yet to sign. Ratification has been slower, with just over half having taken the process through their parliaments. The AfCTA will create a zone covering 1.2bn people with a combined gross domestic product of $2.5 trillion. It contains provisions for countries to reduce tariffs by 90% and address impediments to trade.

As the D-day for trading under the agreement looms, the question is whether, once the hype and political rhetoric is stripped out of the picture, Africa is ready to take this big step into the future. The economic reality on the ground has undermined ambitious political plans in the past.

It is worth remembering that the AfCFTA has not come out of nowhere. Africa is currently covered by a variety of free trade areas and customs unions, some of them overlapping, and this initiative will use existing formations and experiences as the building blocks for the new trade area. It should also provide a template for what has gone wrong. 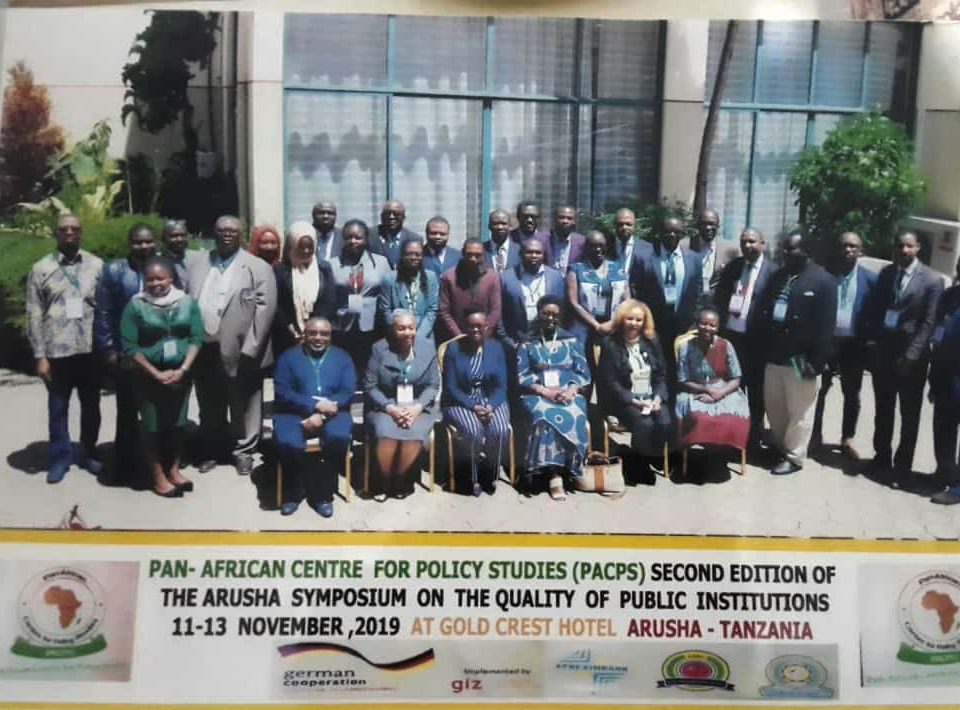 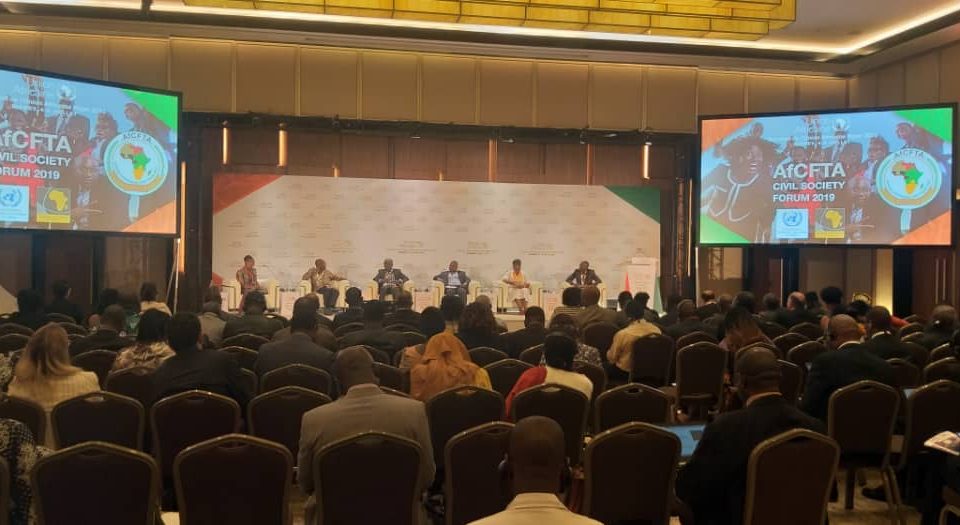